Yesterday evening the Roma film festival AKE DIKHEA? – DO YOU SEE? celebrated its final day with a dinner. In the presence of 40 festival guests, personalities of Berlin politics and culture as well as the festival team, three films were awarded:

The Best Film Award was awarded to GHETTO BALBOA and director Árpád Bogdán. The encouraging documentary film accompanies the challenging rise of the boxer Zoltán Szabó from a Roma ghetto in Budapest to professional boxing.

The Best Short Film was awarded to the Bulgarian feature film THE SON by Hristo Simeonov and the award was given to lead actor Borislav Rusev. The audience has awarded the documentary film TAIKON about the Swedish Roma activist and author Katarina Taikon with the Audience Award, which the director Gellert Tamas accepted. Árpád Bogdán commented on the festival jury’s decision: “I hope the film will motivate even more young Roma to stubbornly pursue their dreams and become professionals in various fields – whether as athletes, filmmakers or teachers.”

Under the patronage of the Senator for Culture and Europe Klaus Lederer, the film festival took place from 6th to 10th December in the Moviemento cinema and was organized by the Berlin Roma self-organization RomaTrial e.V. In ten public screenings, two screenings for schools, a workshop on critical images, a panel discussion on Roma and Sinti women in the film and an AKE DIKHEA party the festival was  attended by around 600 guests. Approximately thirty international filmmakers presented their movies, traveling to Berlin from countries all over Europe: from Turkey and Bulgaria to Hungary and the Czech Republic to France and the UK. The film festival was sponsored by the Senate Department for Culture and Europe and the don Foundation.

In hindsight, festival artistic director Hamze Bytyçi feels confident: “The second edition of the Roma Film Festival AKE DIKHEA? has finally managed to establish a space for new, self-determined narratives on the minority of Roma and Sinti in film and beyond.” Beyond the usual stigmatising imagery, there are still countless stories of heroes waiting to be told. Therefore, RomaTrial e.V. will continue to follow the motto #EUROMA of the British Roma artist, who died in December 2017, and the creator of the festival logo Damian Le Bas. Le Bas has impressively visualized the centuries-old location of Roma in Europe with his map-based artworks.” 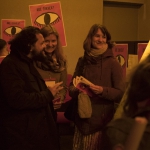 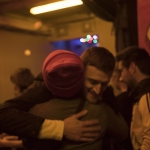 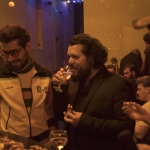 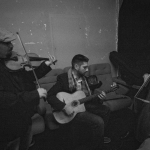 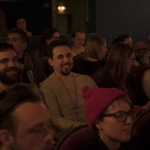 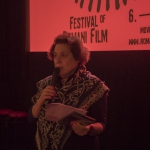 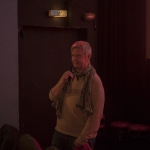 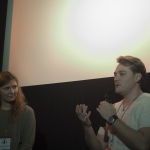 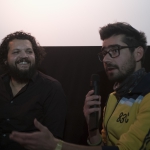 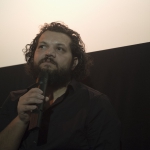 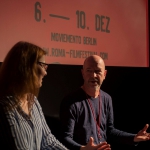 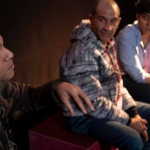 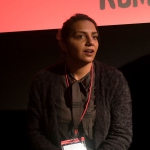 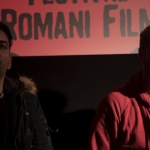 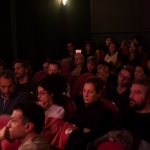 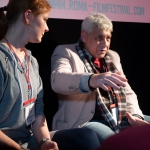 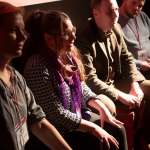 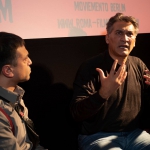 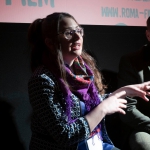 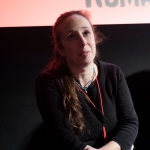 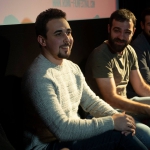 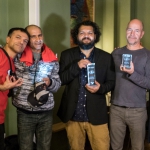 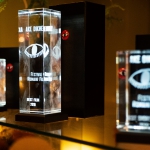